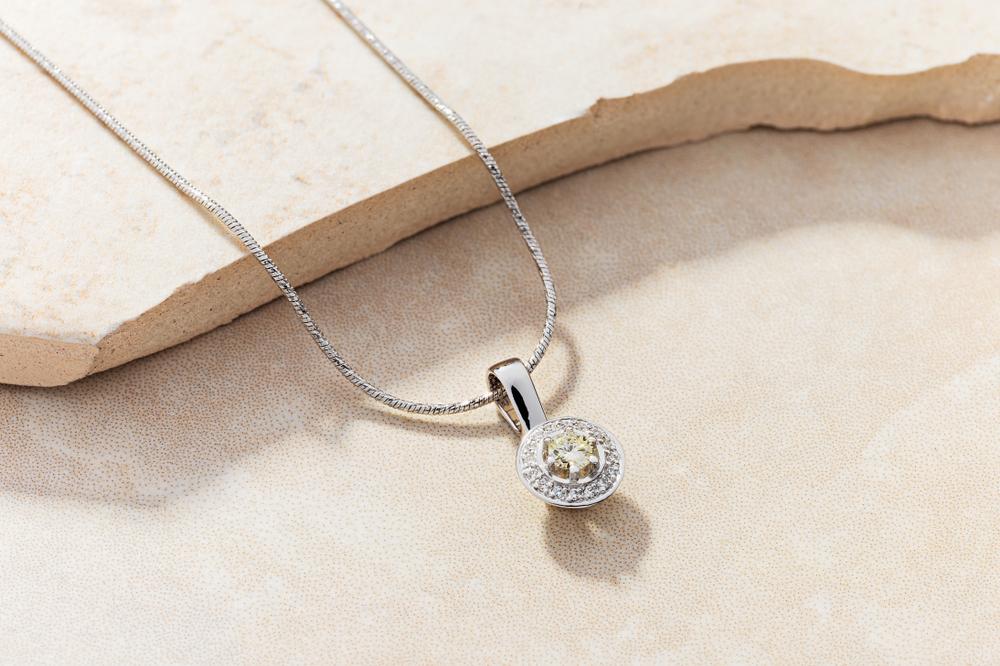 Many businesses have changed their way of operating since the widespread use of the internet became common around the world. Some senior members in various industries miss the old way of doing things. But nobody is complaining about the changes in the wholesale silver jewelry business.

The internet has improved this industry so much for both retailers and their customers that no one even thinks about returning to the old ways of ordering, paying for, and shipping merchandise.

There is an old saying: “The bigger they are, the harder they fall.” This saying illustrates the power of name recognition in the world of wholesale silver jewelry as well as many other industries. And in terms of the internet, this simple concept has meant that wholesale silver jewelry manufacturers around the globe have been able to grow and expand their companies to meet international demand for their products.

The meaning is that the greater the name brand recognition of a company, the more their reputation is at risk if they make a serious mistake in their services and the more they have to lose in the aftermath of that mistake.

The widespread visibility that the internet provides to brands guarantees trust by consumers as more and more people look favorably on their products and services. The higher the visibility, the more guaranteed the trust.

This simple concept had a profound impact on the online wholesale jewelry industry. In the old days, retail jewelers would develop relationships with suppliers based on mutual trust. The more suppliers the retailer had a relationship with, the greater the variety and number of products they could sell in their shops. But generally, the retailer worked with a much smaller circle of suppliers than the internet represents.

The number of trusted international shipping companies was fewer in number as well. This meant that the retailer would mainly order fewer suppliers at fewer times during the year to take advantage of bulk shipping rates. This also meant that if a customer was looking for a particular piece of jewelry and the retailer was out of stock, it might be months before it arrived back in the store.

The internet and the increased efficiency of worldwide shipping have turned the wholesale silver jewelry business into a ‘customer-first’ type of business. Online ordering and immediate shipping have sped up the entire industry and significantly increased the variety of available pieces.

The internet’s positive changes and the trust brought about by increased visibility for the wholesaler have meant that retailers can place an expensive order with a wholesaler they’ve never ordered from before with confidence. The streamlining effect of conducting business online has meant that retailers spend less time with their suppliers and more time with their customers.

It has meant more variety in the available jewelry and increased customer satisfaction. The wholesale silver jewelry business is one industry that has been completely transformed by the internet. 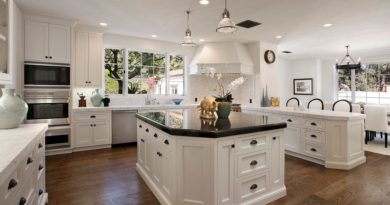